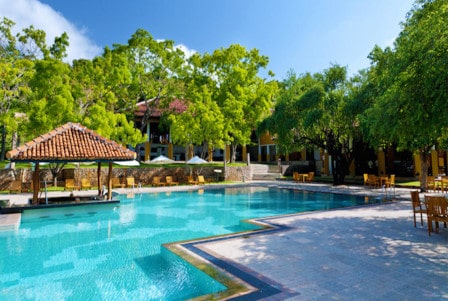 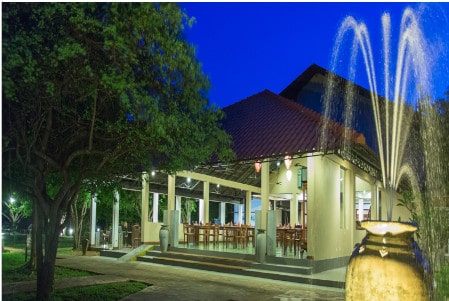 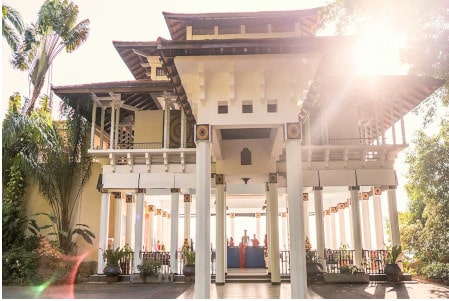 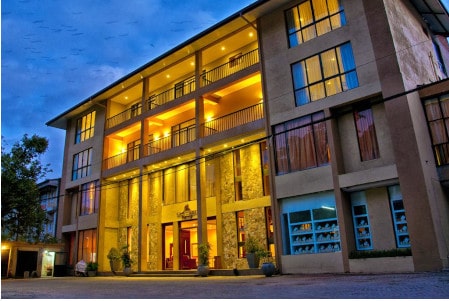 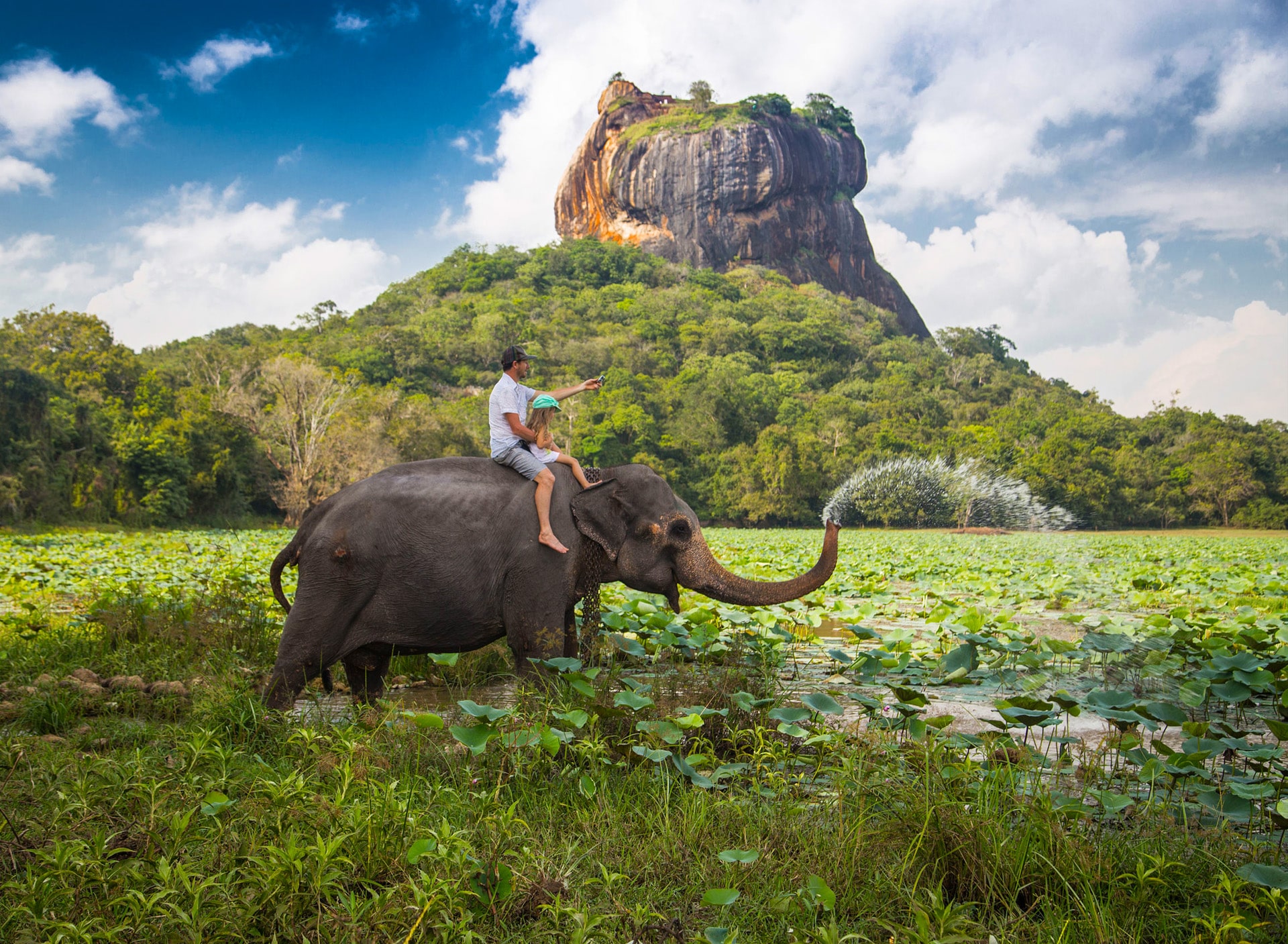 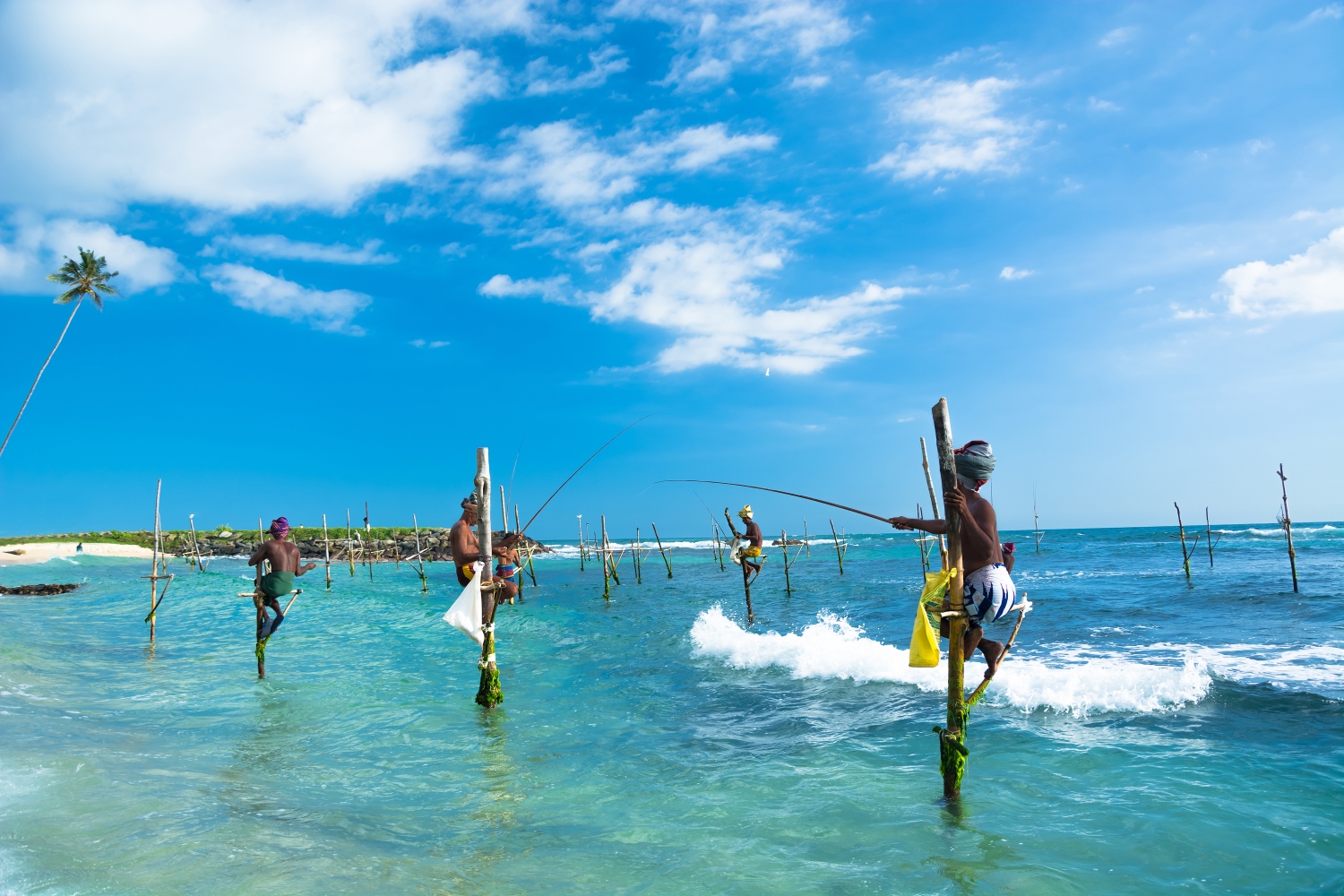 After completion of formalities at the airport, you will be escorted to an air conditioned vehicle. Thereafter, you will travel to Sigiriya, in the north-central plains. This is an area in the Cultural Triangle of Sri Lanka. It is an area with ancient monuments, palaces and monasteries which displays the rich golden age of Sinhalese culture and civilization.

Upon arrival check into the hotel and spend the rest of the day in relaxation. 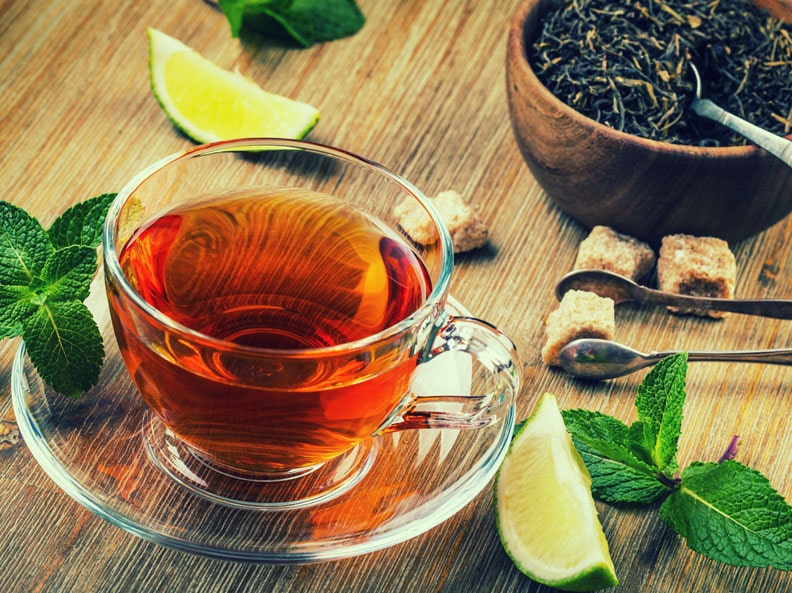 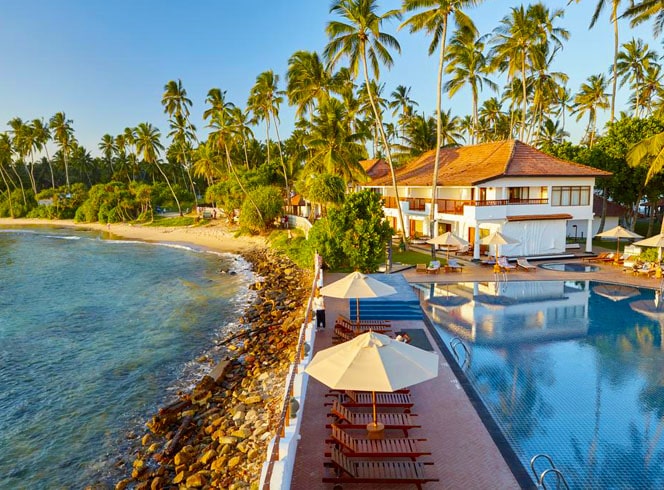 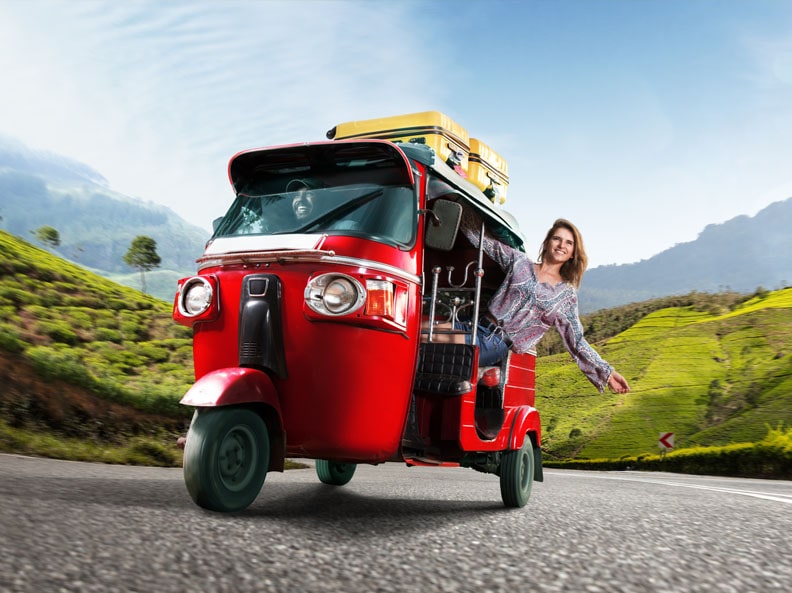 After breakfast, depart for Anuradhapura, situated to the north of Sri Lanka in the North Western Province. Upon arrival, you will enjoy a city tour of this majestic city full of ancient palaces, monuments, temples, monastic complexes and ruins that are well-preserved and mesmerizing.

At Anuradhapura, you can see the ruins of one of Sri Lanka’s oldest capitals. It is one of the oldest continuous inhabited cities in the world. It was founded in the fifth century BC. Buddhism was established at Anuradhapura. Some sacred sites in Anuradhapura are most venerated by Buddhists in Sri Lanka as well as overseas.

Thereafter, visit the “Sri Maha Bodhi” Bo Tree, the oldest historically authenticated tree in the world. It is a sapling of the Peepal Tree at Buddha Gaya in Northern India in whose shelter the Buddha attained supreme Enlightenment. This tree was brought to Sri Lanka by Arhat Sangamitta, the daughter of Emperor Asoka.

According to ancient chronicles, Brazen Palace (Lovamahapaya in Sinhala) was a huge structure, a nine storied building at a height of 46 meters.

You can also visit Samadhi Statue in the Mahameuvna Park, the statue of the Buddha in meditating posture. This eight feet tall statue is carved on granite is a shrine visited by Buddhists as well as local and overseas visitors. The statue is an indication of skilled architecture of ancient Sri Lankans

Thereafter, you can visit Mihintale. It is a 1000 feet high mountain peak situated about 12 kilometers east of Anuradhapura. According to chronicles, Mihintale had been the site of a meeting between Arhat Mahinda Thera and King Devanampiyatissa which led to the establishment of Buddhism in Sri Lanka. With the arrival of Buddhism in Sri Lanka, Mihintale served as a residential area for monks headed by Arhat Mahinda. There are ruins of many ancient buildings at Mihintale such as monastic buildings and an ancient hospital.

Upon completion of the tour, you will be brought back to your hotel in Sigiriya.

Sigirya is an ancient palace and fortress complex with immense archaeological importance. It is a rock plateau situated 370 meters above sea level. The palace and fortress complex at Sigiriya are recognized as one of the marvels of ancient urban planning. The most iconic paintings of Sigirya are the damsels painted in the fifth century. These paintings adorn the wall as a large mural. There had been about 500 painted damsels in the past. Sigirya has been a tourist attraction from the eighth century.

After climbing the marvelous Sigiriya Rock, you can travel to Polonnaruwa. (Approximate distance – 61 kilometers and transfer time is 1.5 to 2 hours)

Polonnaruwa is situated in the north-central region of Sri Lanka. It was the capital of Sri Lanka after the destruction of Anuradhapura Kingdom. It is a well-planned archaeological relic site in Sri Lanka. About 800 years ago, Sri Lankan Kings ruled the country from Polonnaruwa. During that time, Polonnaruwa was a glorious religious center with many cultural, historic and archaeological treasures, the majority of which have been preserved to date.

Overnight at the selected hotel in Damubulla

After Breakfast, travel to Dambulla

Thereafter, you can visit a spice garden and batik factory in Matale en-route to Kandy. You can also visit Ena de Silva’s Matale Heritage Center.  Ena de Silva was a famous Sri Lankan artist who re-established the batik industry in Sri Lanka.

Matale is a midsize town in the heart of Sri Lanka situated at an elevation of 300 meters above sea level. There are spice groves in Matale which visitors can visit and purchase spices. The historic Buddhist Temple Aluvihare Rock Cave Temple is situated in Matale. This is a historically important temple where the Buddha’s doctrine which was transmitted orally was written in ola leaves at a Council of Buddhist monks. This Council was the only Buddhist Council held in Sri Lanka.

Thereafter proceed to Kandy, the cultural and spiritual capital of Sri Lanka situated amidst mountainous terrain.

Upon arrival in Kandy, check into the hotel.

Overnight at the selected hotel in Kandy

For shopaholics, Kandy City Center is an ideal place where you can buy quality souvenirs.

Overnight at your selected hotel in Kandy

After breakfast you travel to Pinnawela Elephant Orphanage situated in Kegalle between Kandy and Colombo on a 25 acre property bordered by a river. This orphanage has the largest herd of captive elephants in the world. The Orphanage was founded to care and protect orphaned elephants found in the jungles of Sri Lanka. The Orphanage provides a natural habitat to orphaned elephants. Elephants are taken twice a day to the river for a bath. Baby jumbos less than three years old are bottle fed by mahouts and volunteers. Visitors to the orphanage can see baby jumbos being bottle fed. The main attraction of the orphanage is elephants bathing at the river which is a beautiful spectacle.

On completion of the tour proceed to the airport or to your selected beach resort. 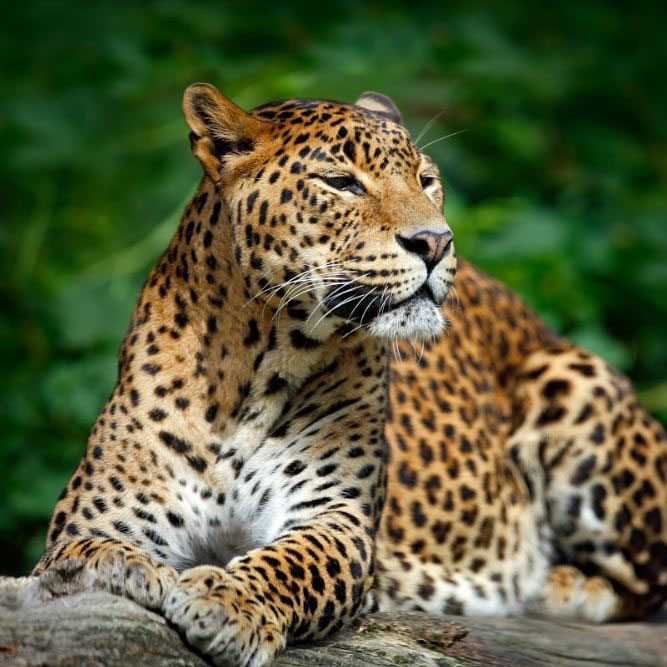